skip to main | skip to sidebar

Sometimes it just works out.  I walked in like I owned the place and no one said a word, so I just kept walking and exploring.  It was only a week after Superbowl 50, and there was still plenty of activity going on.  But down on the field, no one.  So I headed to the field, stood on the 50 yard line, and ran the length of the field.  Pretty surreal place to be, with no one there, when a week before there were thousands and thousands of people in this same place.  I went back for several days to go back in for further explorations and the place was on lock down.  It became obvious, I got lucky.  Sometimes I show up a week late, but at least I show up. 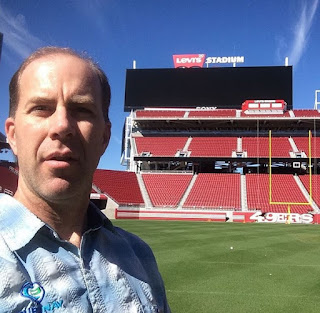 As fall fades to winter, the lake ice has frozen in time some of what fall had to offer.  In Alaska, where we have long, cold winters, any reminder of fall is welcome.  With temperatures in the 50s in November, it's easy to remember what fall felt like.  But that certainly won't last long.  Winter really is just around the corner. 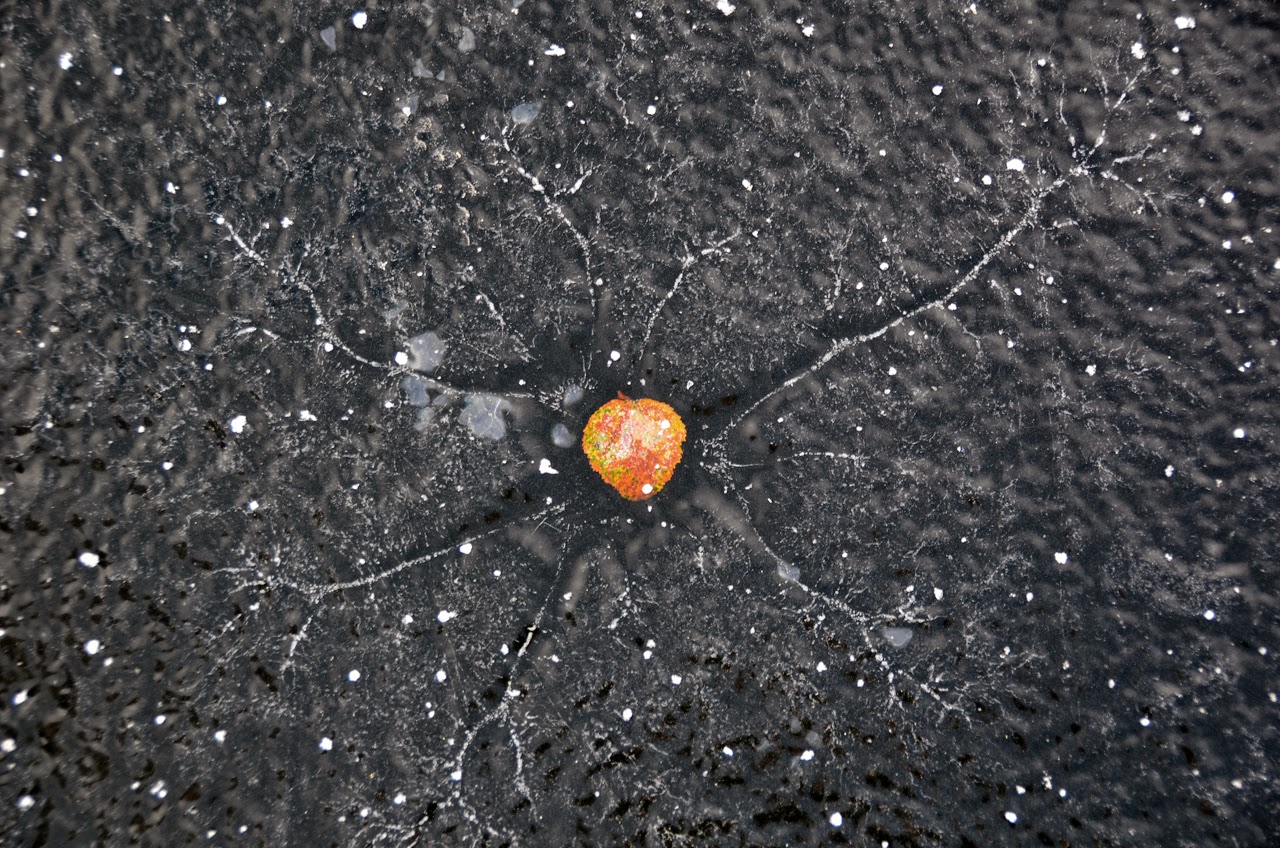 The time has come to change things up a little bit.  A new job, in Nome, found me back on the ice of the Bering Sea.  It felt good to be back on familiar ground and strange to not be looking towards Russia. 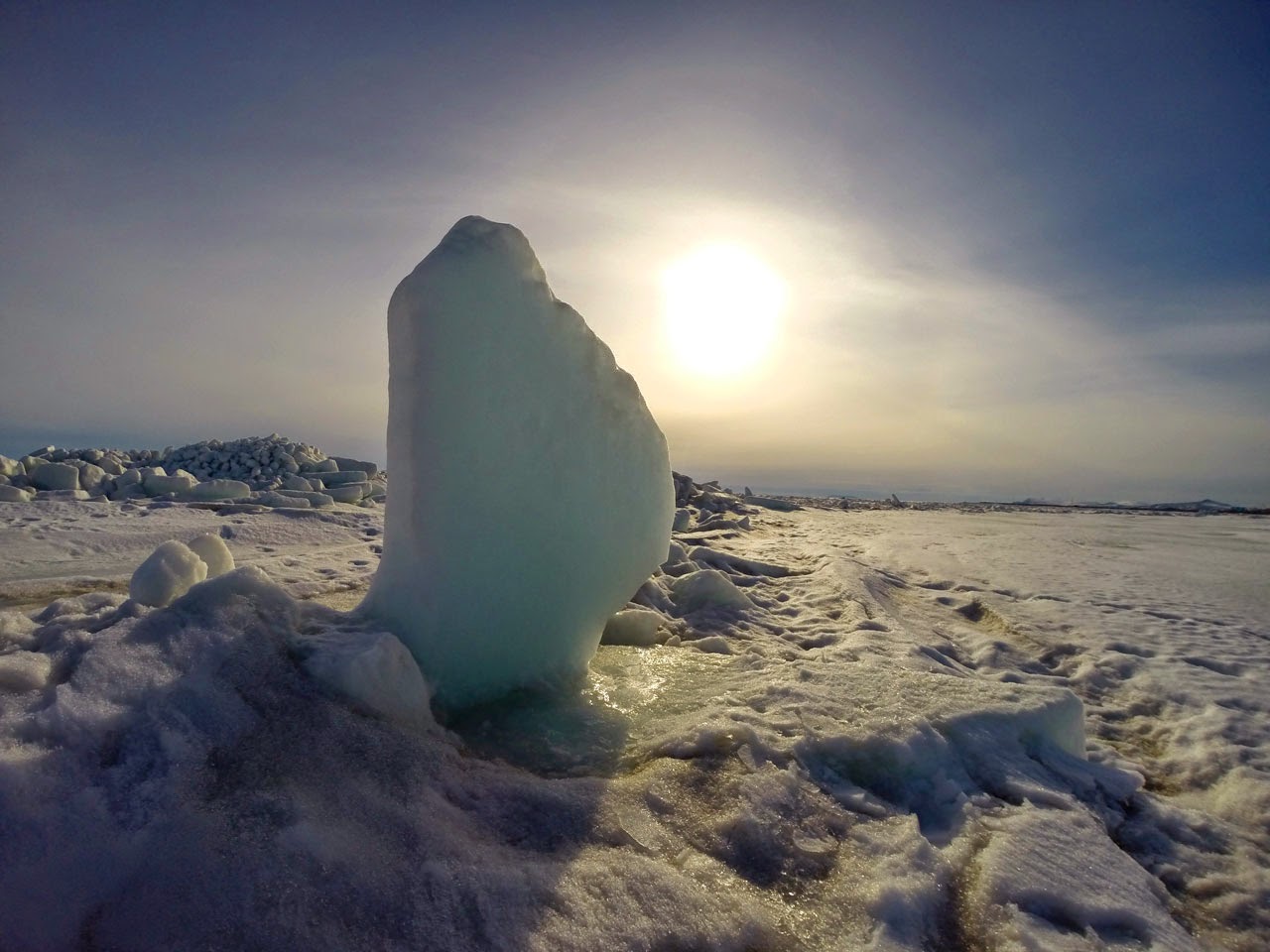 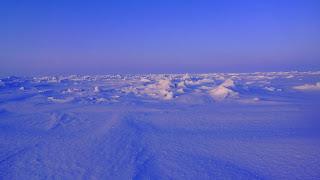 Sometimes interesting phone calls come my way. This week I received a call inviting me on an expedition to the North Pole, leaving in a little less than two months time. Quite a short time line for a trip of this magnitude. None the less it is one of those once in a lifetime opportunities that comes along.....that I hate passing up. Walking 500 miles from Ellesmere Island to the North Pole, in 48 days, dragging a 300 pound sled over some of the most formidable terrain on the planet...in -40F weather....sounds like the perfect vacation. Plus the team would be filming for a future show on Animal Planet.

The trip that I already had in the works........Five weeks island hopping around the South Pacific....kitesurfing, diving, surfing. Despite this, the North Pole, just by the very nature of it, required very serious consideration.

After several days, weighing all the factors and tradeoffs. I made the difficult decision to NOT go to the North Pole. With too many variables at play and such a short time frame, I didn't feel I could pull it off with a reasonable safety margin. It never was a decision about going North or South, it was a decision about going to the North Pole or not. Though I'll miss the experience, I wish the boys success and a safe return. 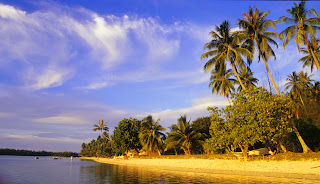 With the advent of smart phones with GPS and data logging capabilities, it has become quite easy to check your stats on just about everything you do. On a recent ski trip to Utah, I made a few runs, just to see how fast, fast really was. Amazingly my top speed clocked in at 76.7 mph!! Good thing there were no epic wipe outs!! 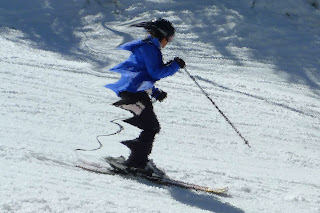 During my College years I had the best course of my life. The Professor really made me take a solid look at how I wanted to live my life. He not only became a mentor but a friend. It is quite flattering to have his kind words published about our relationship. Follow this link and see pages 4 -9: http://business.uni.edu/web/pages/about/files/2013%20UNIBusiness%20Magazine.pdf 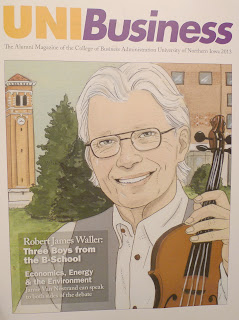 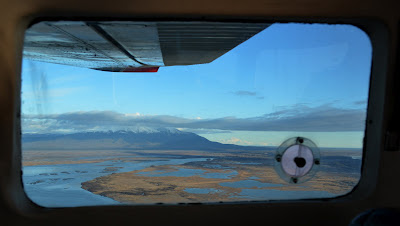 For the better part of 12 years I've been fortunate to commute to work once a week in a small plane(180). On that rare sunny day it doesn't really get any better than this....Denali on the horizon and sleeping lady in the foreground.
Posted by Troy Henkels No comments:
Older Posts Home
Subscribe to: Posts (Atom)

Troy Henkels
www.TroyHenkels.com
Always being open to new opportunities has allowed me to experience and explore some of the most remote corners of the planet. I believe life is too short not to live it fully.